Europe is unquestionably creating a 21st century infrastructure based on the values of democracy. Here's the latest news. 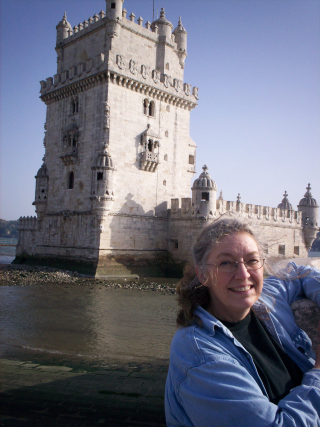 Naysayers in the U.S. will point out faults, missteps, conflicts as Europe moves forward. But here's the thing: Europe is moving ahead. The U.S. is just trying to start to play catch up.  Photo: Julie at a sea fortress in Portugal, from which ships set out to explore the new world.